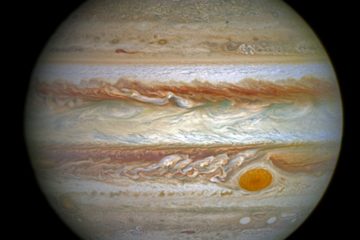 By Anna Taylor, 6 months5 months ago 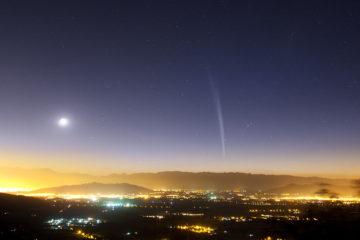 It’s not every day, or every year for that matter, that we get to see a really bright comet. Many of us, including the author of this article, remember comet Hale-Bopp that adorned Earth’s skies in the first months of 1997. Since then we’ve had several comets bright enough to Read more…

By Apostolos Christou, 7 months7 months ago

110 Years Since The Tunguska Event

During the summer every year, we observe the International Asteroid Day (“Asteroid Day” for short) on 30th June. The United Nations has proclaimed it will be observed globally on that date “to raise awareness about asteroids and what can be done to protect the Earth, its families, communities, and future generations from a catastrophic event.”

While their topics certainly have some overlap, the date for the Asteroid Day was not chosen in acknowledgment of the film Armageddon (which was released on 1st July 1998), but to commemorate a much more real and to this day somewhat mysterious occurrence: the Tunguska event (which would also make a good movie title!). This summer marks the 110th anniversary of what is believed to be the largest impact event on Earth in recorded history. 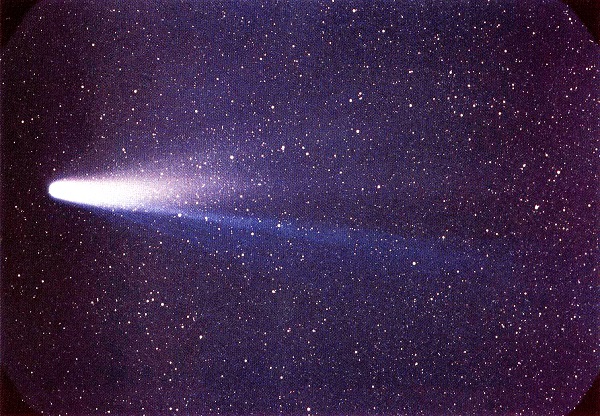 Article Written by Gavin Ramsay Comets have been known for millennia with Halley’s Comet famously being shown in the Bayeux Tapestry illustrating events which took place in 1066. They were also thought to foretell catastrophic events. Today we know them as having a small nucleus made up of ice and Read more…

Comets are small icy and rocky objects flying around our Solar System on elliptical orbits, as opposed to near-circular ones the planets are enjoying. They are strange and fantastic enough as it is: bright comets with their tails spanning across the sky have been marvelled at, recorded, and often feared Read more…