JULY 2021 MUCH DRIER, WARMER AND SUNNIER THANAVERAGE Armagh Observatory reports that July was the driest at Armagh for 21 years, the warmest for eight years and the sunniest for three years.Total precipitation was 25.55 mm (1.01 inches) including three trace values (i.e., 25.4 mm if trace values are ignored). Read more…

By Armagh Observatory and Planetarium, 1 yearAugust 5, 2021 ago

DULLEST JULY FOR 34 YEARS, COOLER AND WETTER THAN AVERAGE Armagh Observatory reports that July 2020 was the dullest July at Armagh since 1986, and cooler and wetter than average. The mean temperature was 14.65 degrees Celsius (58.4 Fahrenheit), approximately 0.2 C cooler than the long-term (1796–2010) average July temperature Read more…

By Armagh Observatory and Planetarium, 2 yearsAugust 10, 2020 ago 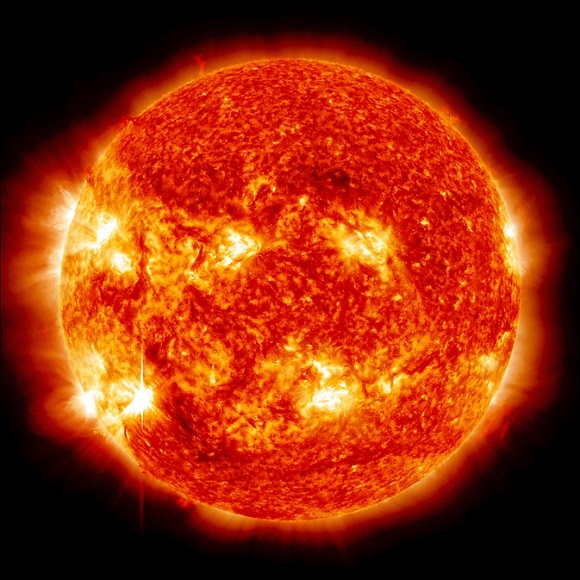 By Armagh Observatory and Planetarium, 4 yearsAugust 4, 2018 ago