Welcome to October, stargazers! Autumn is well and truly into full swing now. Along with warm coats, changing leaves and Pumpkin Spiced Lattes, October also brings with it the opportunity to get some excellent planet spotting and star gazing time in. With the gradually longer nights it means you can start earlier in the evening! (Unlike summer where it wasn’t truly dark until much after 11pm).

Some tips: as always we recommend allowing your eyes around 20 minutes to adapt to the dark skies. Our home are so full of lights that looking out straight away may not yield much to see! Keep phone use to minimum while you are letting your eyes adjust too. If you find after this wait that you still can’t really see much, it may be worth while driving out of the town or city you are in to really get a good look. Light pollution can impact our ability to see the wonders of the universe (such as our lovely milky way galaxy), but even if you are in a town there is still plenty to see!

The Opposition of Mars

The main spectacle this month is the 2020 opposition of Mars! What is it? The opposition of a planet is when the planet, Earth and the sun form a straight line in space. This year in particular is special as Mars has just experienced its closest approach to the sun, meaning we will really get a good look at the red planet! Mars will be within 40 million miles of Earth – this happens once every 15 – 17 years. This time of year Mars appears even brighter than giant Jupiter in the Southeast of our skies. It will shine like a pumpkin in our October sky! Make sure to take advantage of this sight – you won’t see it again until 2035.

Peaking on the 10th October the Southern Taurid Meteor Shower will give us a spectacle to see. Despite its name, this meteor shower is actually visible in the Northern Hemisphere. Look in the East of the skies to see this shower. The moon at this point will be only be about half as bright as it can, therefore it shouldn’t get in the way of your viewing. Fingers crossed for clear skies!

This one is for the telescope owners of the world – lovely dwarf planet Eris will be in opposition meaning this is the best chance you have to spot it! Look in the Southeast beside Cetus the Whale to spot this little guy!

A Reward for Early Risers

On the 21st October, the Orionids Meteor Shower reaches its peak – this night time light show will unfortunately be best viewed from 3am to 5am, yikes! If you happen to be awake (or VERY keen, no judgements here) look for Orion in the East. You will be well rewarded as there are expected to be 25 meteors per hour.

Though Jupiter has been overtaken by Mars in terms of brightness, it’s still worth a look! Saturn always follows behind Jupiter this time of year, not as bright but still visible. This time of year arguably is a better time to spot these gas giants than the summer. That’s because these two gaseous worlds remain bright and beautiful throughout September, yet appear highest up for the night right around nightfall.

That’s good news for people with telescopes who don’t want to stay up late. It’s quite convenient to have Jupiter and Saturn highest up for the night as soon as darkness falls. Good for young planet spotters!

First, look for Jupiter in the South, Saturn will be just to the East. Remember, planets reflect a flat light and do not twinkle. If you have a telescope or binoculars, you can spot Saturn’s rings and if you are lucky maybe one of Jupiter’s Galilean moons!

Once in a Blue Moon…

I know, surely not – once in a blue moon?! But yes, this month there is a second full moon, ie; a blue moon! (So all bets are off people… anything can happen this month.)

The first full moon was on the 1st, this was the harvest moon.

The second full moon will be the Hunter’s moon on the 31st! Spooky!

Have a happy and safe Halloween and send us any photos you take of our lovely night sky! 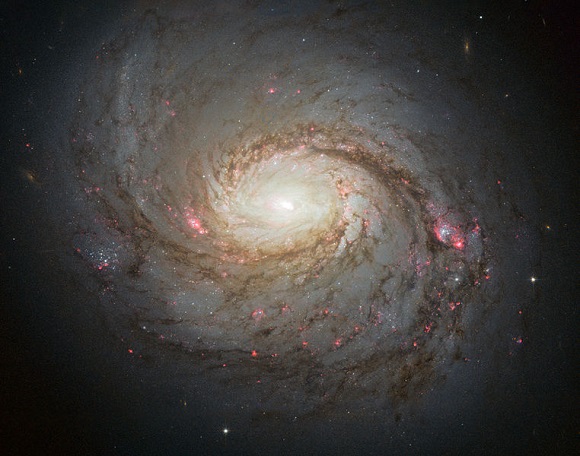 As we welcome back the colder weather we are also welcoming back the beginning of the best months of stargazing thanks to the onset of longer dark evenings. Mix this with the spooky objects visible Read more…