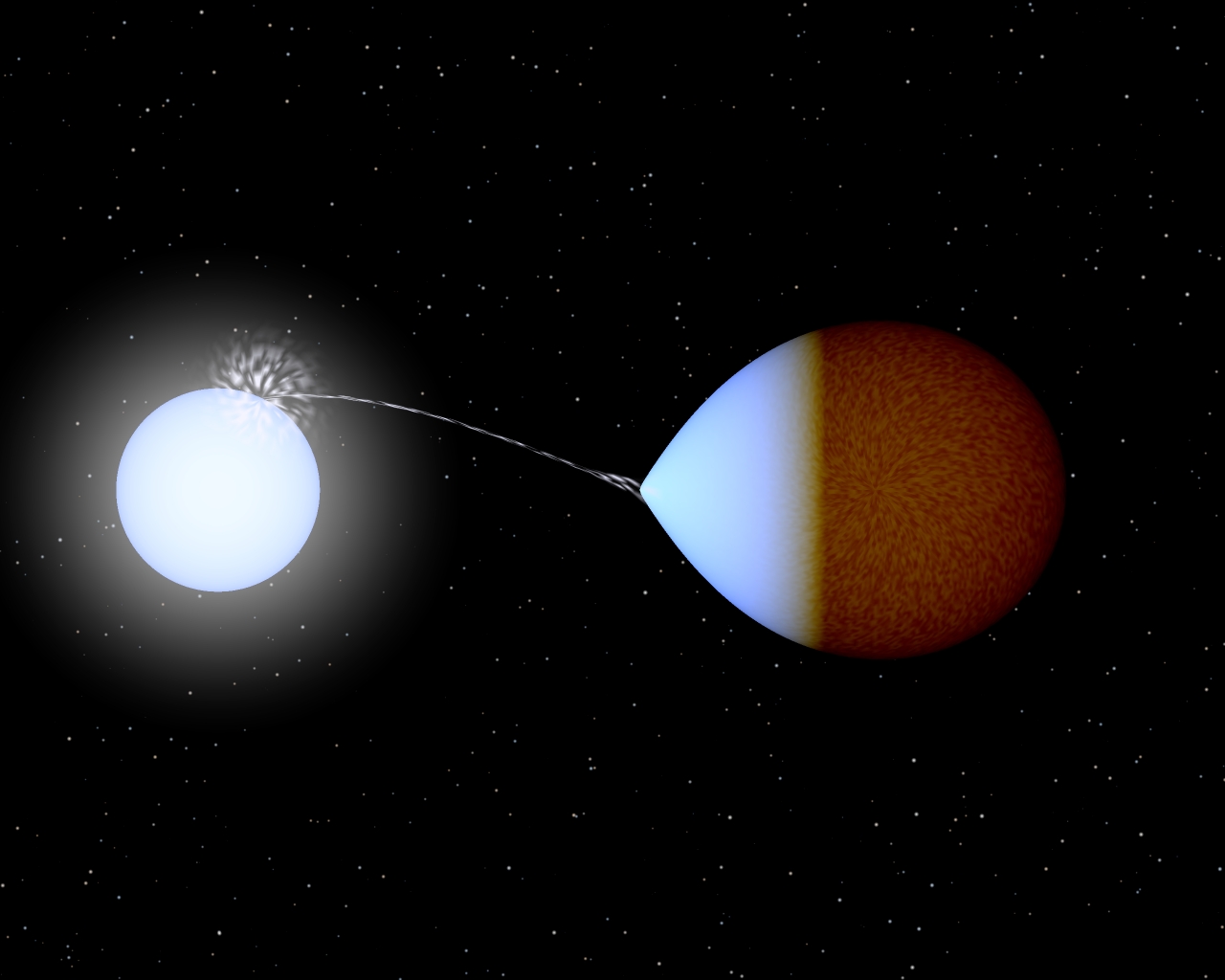 By Armagh Observatory and Planetarium, 5 yearsJune 27, 2018 ago