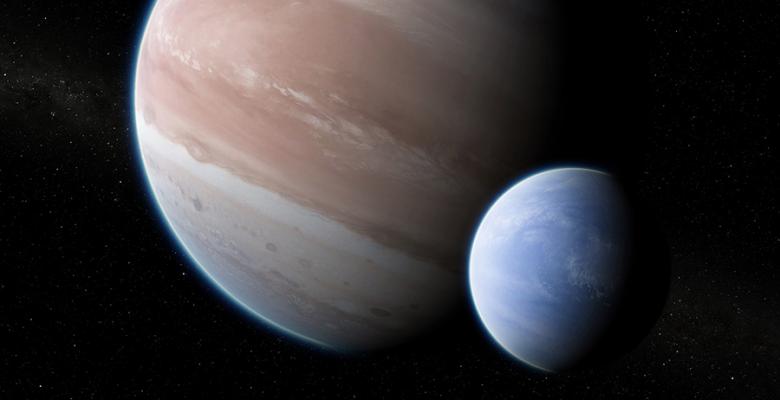 By Armagh Observatory and Planetarium, 4 years ago

Hello and welcome to my first attempt at an Astronotes blog!  My name is Stephen and I’m finding out about our sky as I go during my time here in the Armagh Observatory and Planetarium.  So, I hope you’ll join me on our journey through the October night sky.   Read more…

By Armagh Observatory and Planetarium, 5 yearsOctober 2, 2017 ago