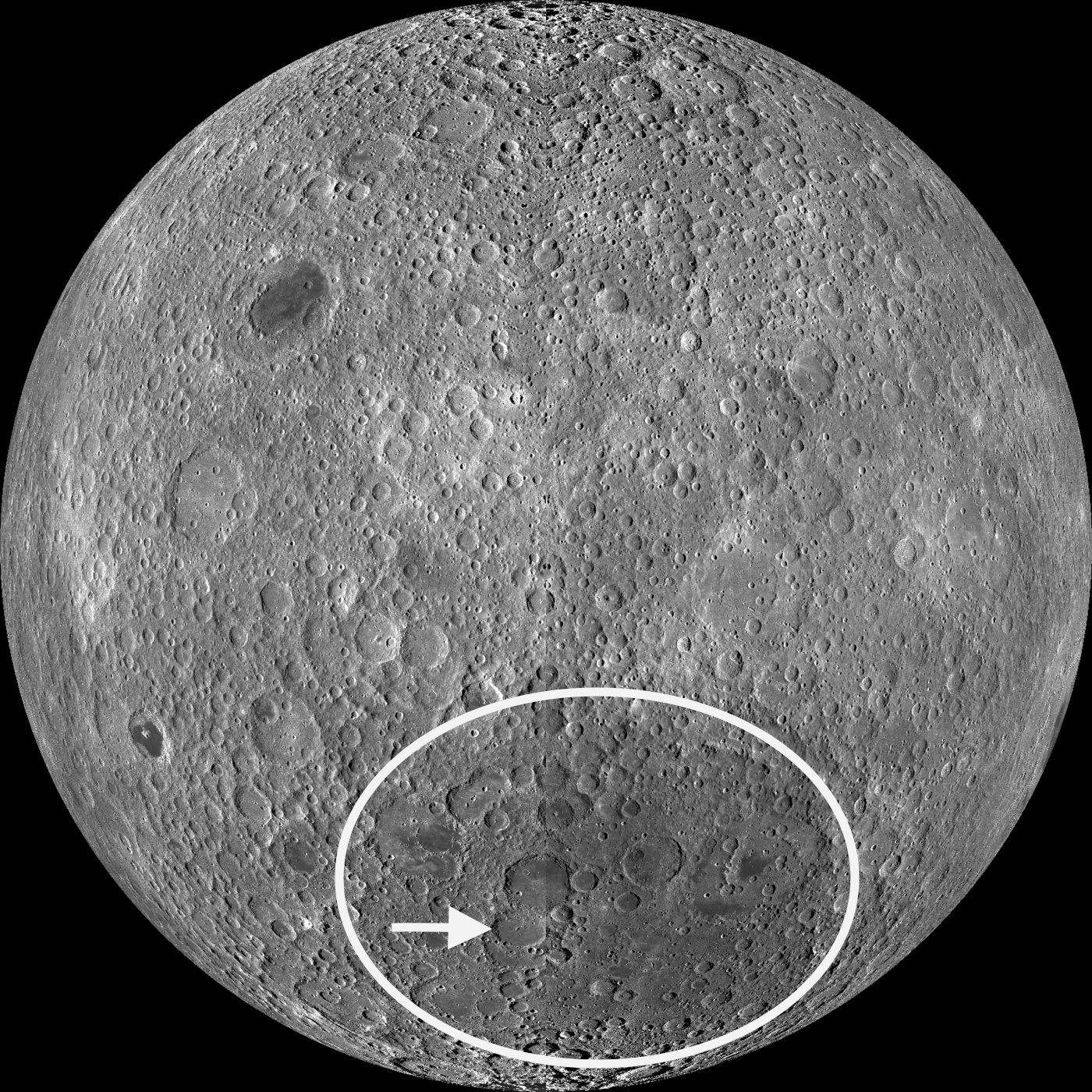 The rapidly-approaching 2019 will let us mark a half-century since human beings took the first steps on a body other than the Earth, namely our own Moon. But, come the New Year, lunar exploration is likely to make the headlines for one other reason: a number of robotic spacecraft built by three different nations will attempt to repeat the feat accomplished by the Apollo programme and land on the Moon’s surface.

By Armagh Observatory and Planetarium, 4 yearsDecember 7, 2018 ago