July will hopefully treat us to pleasant weather for stargazing and some warmer evenings to do it. With the long days, it will be a little bit later before we can see the much in the night sky. So, you will have more time to find the perfect spot to stargaze from. The best places are usually a little bit out of town and in the countryside to avoid the light pollution of city lights. Make sure to give yourself plenty of time to let your eyes adjust to the lower light conditions, we recommend about 20 minutes.

One of the bright stars that will be visible in the South-eastern part of the sky is Altair, which is one of the stars in the Summer Triangle asterism. It is also the brightest point in the constellation of Aquila. This constellation represents an eagle in flight and can be recognized by a star either side of Altair and two stars in each of its wings and one in its tail; all connected in the shape of an ‘X.’ Aquila will get higher as it moves across the night sky during the month of July. 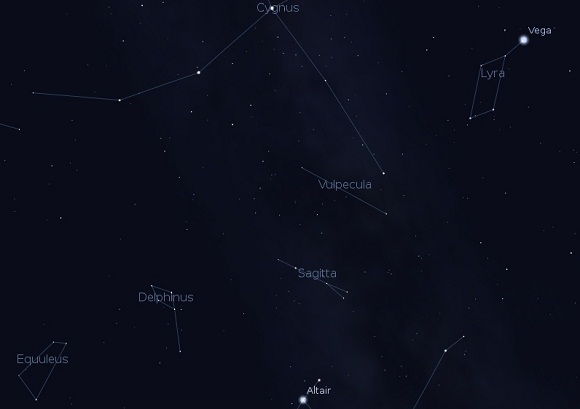 The Summer Triangle of Deneb, Altair and Vega can guide you to neglected constellations. (Image credit: Armagh Planetarium)

Staying in the South Eastern part of the part of the sky, close to the horizon, we will be able to spot some of our neighbouring planets. Mars and the gas giants Jupiter and Saturn will all be visible in an arc with the Moon. Mars will be in the Eastern part of the sky between Aries and the horizon. Starting to look south and between the constellations of Pisces and the tale Capricorn we can see Jupiter. Finally, between the moon and Jupiter we can find Saturn on the left side of the constellation of Capricorn. These planets will all be visible around 2am between the 13th and 14th at the same time as the full moon.

All the Planets! Credit: Stellarium

Over the month of July, the constellations of Virgo and Leo will gradually dip below the horizon, giving way to Bootes the Herdsman, and eventually Ophiuchus. By the end of the month, we will see Capricorn become more visible in the night sky, just above the horizon. 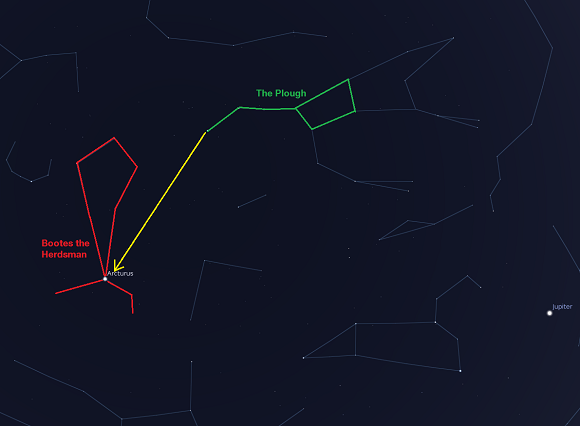 If you have a telescope, there may be a few objects that you can spot with a bit of patience. Looking between the constellations of Ophiuchus and Aquila there are clusters we can see much deeper into space. One of these is the Tweedledum Cluster (Yes, there is a Tweedledee Cluster. No, this is not a joke) and it is a cluster of 50-100 stars that were formed in the same giant gas cloud. If we look again at Altair, the bright stars in the ‘head’ of Aquilla, and start to look further East, the Pegasus constellation can be found (upside down, but it is there). To find Pegasus, look to the East and we can use a couple of Asterisms* that are a part of the constellation. The first is the Great Square of Pegasus, which takes four bright stars that make up the body of Pegasus. The second is the Seven Stars Row that two of the corner stars in the square belong to as well. These two asterisms make up a large part of the Pegasus constellation, so we can look more towards the Southeast to find the head of Pegasus. If we follow the way that the constellation faces then we can, with the help of a telescope or binoculars, see the Pegasus cluster in the direction that ‘Pegasus’ is facing. 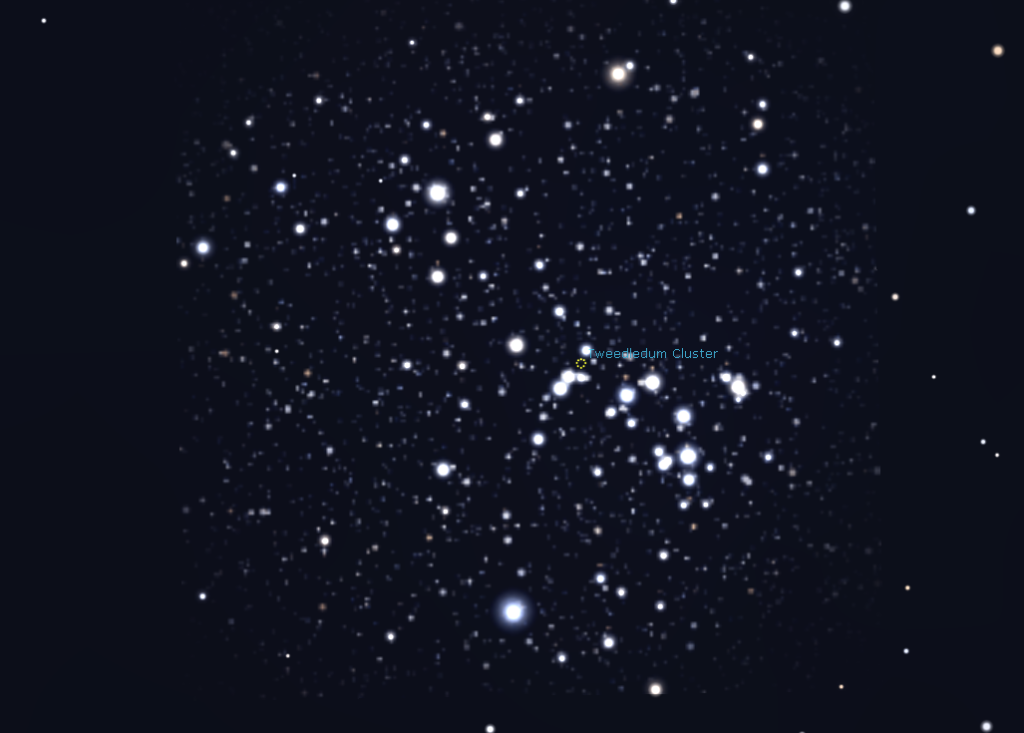 *An asterism is a collection of stars, usually part of a constellation, which we use to find some other stars and constellations in the night sky.

Full moon is on the 13th of July (don’t worry, it’s not a Friday). This full moon arrives one week before the 53rd anniversary of the Apollo 11 mission in 1969, during which Neil Armstrong and Buzz Aldrin were the first people to walk on the Moon [image]. This was also the first of two missions to the Moon that Michael Colins was involved in, both missions saw two astronauts walk on the moon while he orbited around the Moon. NASA Have missions planned to return to the moon this year, the first mission is a test mission and future missions will include the first woman to walk on the moon. The Artemis missions aims to explore more of the moon earlier missions and future missions will add to the research of previous missions.

This full moon is named the Buck Moon, as this is around the time that antlers can be seen growing on deer bucks. Another name would be the Thunder moon symbolizing the summer storms that may be more prone to include thunder and lightning at this time of year. This is the first full moon of the summer as the June full moon occurred before the Summer Solstice on the 21st of June. Although, there may be some interesting features in the sky the full moon may affect what can be seen in the night sky. Imagine! Light pollution from the night sky itself! But that will still allow us to see plenty of stars in the night sky. And of course, there will be other planets that should be bright enough to be seen in our night sky. 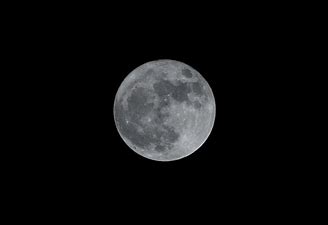 And that about does it for July! Let us know on social media if you spot anything interesting.

Welcome to the summer! Here at AOP we’ve started our summer programme and we are delighted to welcome the public back through our doors. It may be a late night in the summer but stargazing Read more…

So here we are, heading into the summer holidays with thunderstorms all around us, but with some good news as the lockdown eases. Caravan parks are open again, and they make some of the best places to go stargazing, Read more…