Laboratory Astrophysics and the discovery of Bucky Balls

Our final piece in our Astronomy & You series is a fascinating piece on lab astrophysics and the discovery of buckminsterfullerene (c60) by Armagh Observatory and Planetarium’s own Michael Burton. He is our Director and before coming to Armagh was the Director of Teaching at the School of Physics in Read more…

This week’s Astronomy & You article covers the relationship between the everyday uses of x-ray and how it originated in astronomy. This piece is by Armagh Observatory and Planetarium’s Michael Burton. He is our Director and before coming to Armagh was the Director of Teaching at the School of Physics Read more…

Continuing our weekly Astronomy & You series we have an article explaining the invention of Wi-Fi from Tony Beasley. Tony is an IAU member and is President of Commission B4 Radio Astronomy within the organisation. Tony is also the Director of The National Radio Astronomy Observatory in the USA. The history Read more…

By Armagh Observatory and Planetarium, 3 yearsJuly 11, 2019 ago

This week our Astronomy & You series takes a look at Electronic Imaging Detectors and their effect on our lives. This piece was written by Ana I. Gomez de Castro. Ana is a full professor in Astronomy and Astrophysics and member of the Mathematics Faculty in the Universidad Complutense de Madrid Read more…

By Armagh Observatory and Planetarium, 3 yearsJune 27, 2019 ago

This week’s edition of our Astronomy & You series is a piece on the applications of Magnetic Resonance Imaging (MRI) to our everyday lives. The following piece was written by Gabriele Giovannini; vice-President of the IAU’s Division B and full Professor in the Department of Physics and Astronomy in Bologna Read more…

By Armagh Observatory and Planetarium, 3 yearsJune 20, 2019 ago

An Introduction: the Impact of Astronomy on Society

This week’s instalment of the Technical Applications of Astronomy to Society features a piece written by Professor Antonio Mario Magalhaes; astronomer, IAU member and Full Professor at the Instituto de Astronomia, Geofisica e Ciencias Atmosfericas of the University of São Paulo in Brazil. In this piece, he outlines the wider Read more…

By Armagh Observatory and Planetarium, 3 yearsMay 9, 2019 ago

What is Radio Astronomy?

Our view of the cosmos is biased by the vista that is apparent to our eyes.  This is what the view in what we call the optically visible portion of the spectrum. To the unaided eye it is a view of a universe full of stars, together with five planets, one Moon and of course the Sun. When augmented with a telescope, our eyes can then see a universe full of galaxies – giant cities of stars.

By Armagh Observatory and Planetarium, 3 yearsJanuary 11, 2019 ago 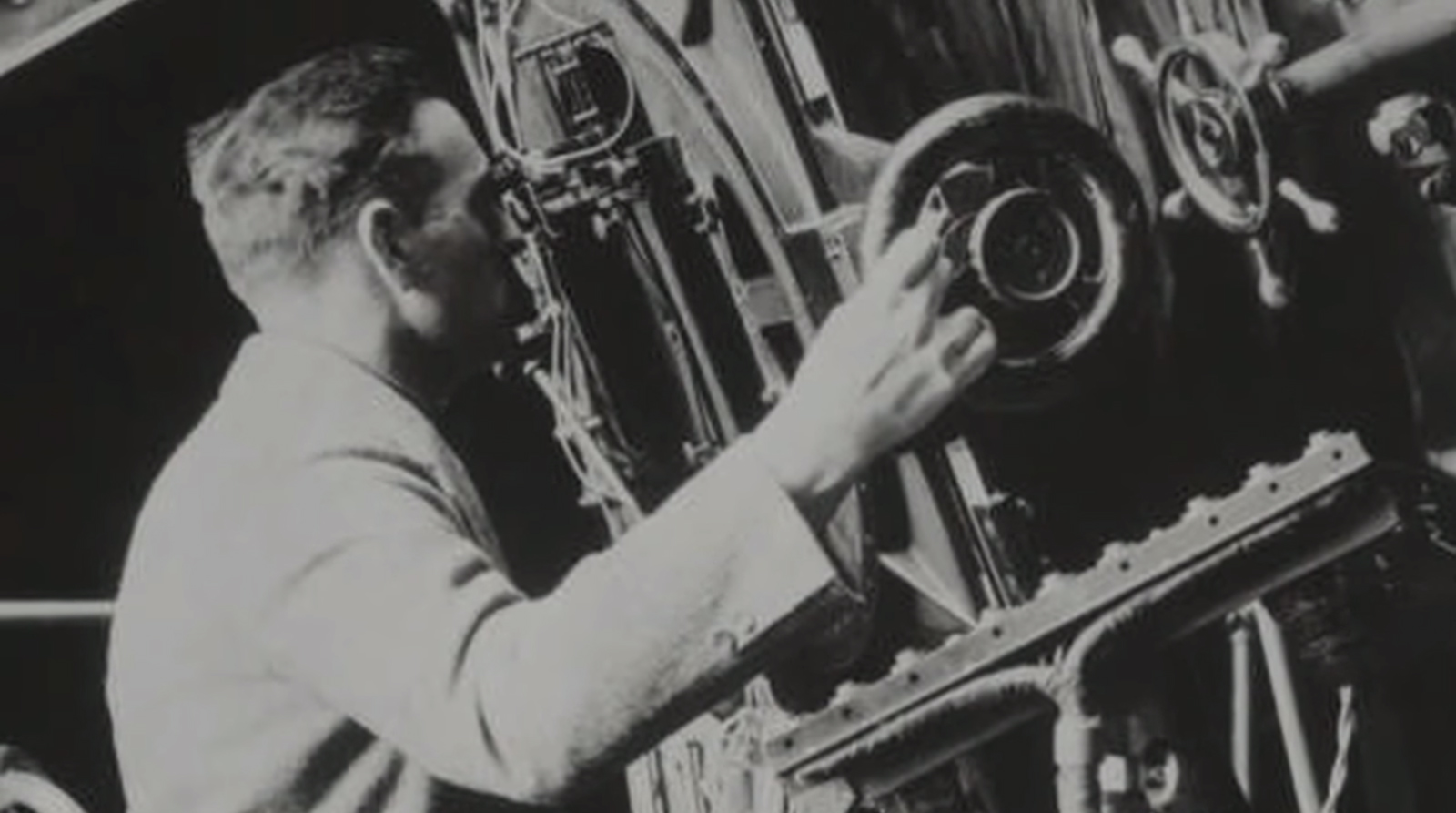 IAU puts the Hubble-Lemaître Law to the Vote – an update!

By Armagh Observatory and Planetarium, 4 yearsOctober 12, 2018 ago

October is here! It is one of our favourite months as there is so much more to see in the sky and the nights are getting deliciously darker. One thing to remember when you are stargazing is to wrap up warm when you venture outside. The nights are getting much colder, and with some of the best stargazing occurring in the early hours of the morning, we don’t want anyone catching a chill. Thermals and a thermos filled with hot chocolate or coffee will do the trick. Also don’t forget that we will be starting our Star Tracker evenings in the coming months!

By Armagh Observatory and Planetarium, 4 years ago 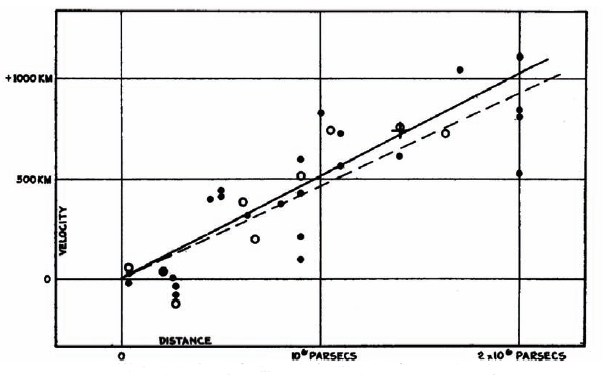 The Hubble-Lemaître Law: recognising where credit is due in science

After a special vote in the IAu General Assembly, we interview Armagh Observatory and Planetarium Director. Professor MIchael Burton, on the renaming of the Hubble Law.

By Armagh Observatory and Planetarium, 4 yearsSeptember 14, 2018 ago