One the most common problems when someone begins doing research in Astronomy is the lack of previous observational experience with proper professional telescopes. Of course, the capabilities of these instruments are separated by an abyss when compared with amateur telescopes, as they are conceived to do science.

Someone could wonder which one is the proper destination for an astronomical observatory. In this regards, one of the best places in the world to learn how to manipulate a professional telescope and learn how to take astronomical images for science is the island of La Palma at the Canary archipelago.

Since the last October, I have been working at the Isaac Newton Telescope (INT) at La Palma as a support astronomer, directly performing the scheduled observations such as observing comets, planetary nebulae, stars or galaxies.

The INT is a 2.54-m ground telescope firstly installed at Sussex, UK, and eventually re-built in La Palma due to its better weather conditions. During many years, it has became the learning tool for students to learn how to acquire all the required knowledge for an observer to get scientific data. 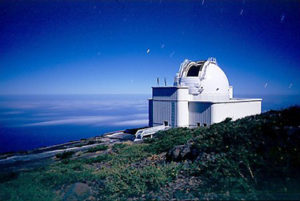 As a support astronomer we have many duties at INT:   we need to understand how the telescope itself work,  the different optical systems such as the wide field  camera or the intermediate dispersion spectrograph, we  are also required to fill the cryostat of the cameras,  understand the weather conditions that could prevent the dome to be opened, reduce data images, etc. INT also  offers a visitor mode for which the principal  investigators of a dedicated proposal are supposed to  come to INT to lead themselves the observations. In  that case, we are also supposed to assist their  observations.

Of course, as real things are always more complicated, during the late 2021 the volcano of Cumbre Vieja erupted and was expelling material during roughly 3 months. This event causes a lot of suffering in the inhabitants of La Palma destroying properties, forcing people to wear face masks (as we are living in an apocalyptic movie this fact wasn’t as bad, as we were already wearing face masks… thanks COVID!) to prevent intoxication from the sulphur and the ash, and of course, making observations impossible due to the ash clouds and small particles falling inside the telescopes. Luckily, by December 2021 the eruption ended and the life in La Palma progressively got back to normality. 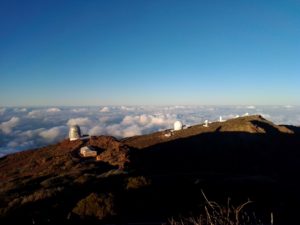 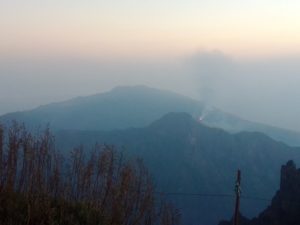 Aside from this ‘catastrophic’ event, life in La Palma I easy and relaxed. Students at INT live at sea level apartments laced in Santa Cruz de La Palma, the capital. The beach is just 3 minutes walking from the apartments and there are plenty of options to unveil the island: from hiking through the Ruta de los Volcanes walking through many volcanic craters, to see the Caldera the Taburiente, a humongous volcano valley formed 2 million years ago.

La Palma is also a ‘starlight’ destination due to the high quality of its sky. The local regulation permits the night sky to be as dark as possible in order to offer the perfect astronomical show for the people, assuming that the night sky is a fundamental part for the human heritage. In particular, at the observatory one can observe one of the best night skies in the world. 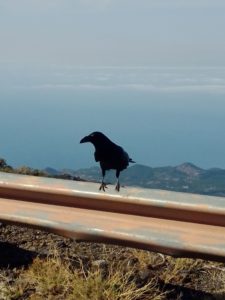 Figure 4: Some of the ‘observers’ at the Observatory.

With no doubts, La Palma is one of the best destinations for astronomy, both amateur and professional, and one of the few destinations to properly learn how to work with a scientific telescope, an opportunity that an astronomer cannot afford to miss. 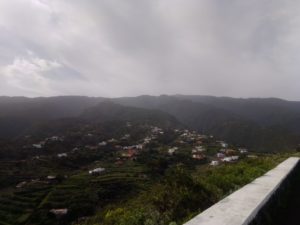 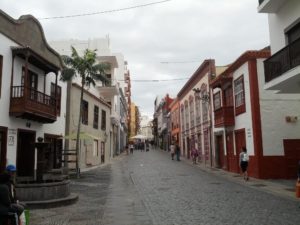