Happy August stargazers! July was a fairly rainy and cloudy affair – this made stargazing and planet spotting difficult. Here’s hoping the August skies are clear and warm! August also brings with it slightly shorter days and slightly longer nights, meaning 11pm will be ideal for stargazing instead of after midnight. Remember, if you are going to try stargazing, please give your eyes around 20 minutes to fully adjust to the dark skies. Ideally, don’t scroll on your phone while you are waiting as they give off quite a lot of unnatural light. So, what can we look out for this month?

August brings the Perseids meteor shower every year. This yearly meteor shower is caused by the earth passing through the debris of the comet Swift-Tuttle. The mix of ice and dust burn up in our atmosphere creating a scintillating display of light. It will resemble a collection of shooting stars – expect to see around 5 every hour! Make sure you are facing the North of the sky to view this meteor shower.

This year in particular we may have some difficulty viewing the Perseids as our lovely natural satellite is large and in charge at the peak of the shower. We have a blog post coming on Tuesday morning that will inform you where to look and how best to see this famous meteor shower – stay tuned!

August is a great month to look out for Jupiter! Jupiter is the king of the solar system; with its 79 moons, spectacular rings of clouds and humungous size it’s definitely one of the most spectacular objects to looks out for in the night sky. Good news: it will be visible all months throughout the hours of darkness provided the skies are clear. It will lie low on the horizon this month in the southern part of the night sky within the constellation of Sagittarius the archer.

If you have a telescope or a pair of binoculars available to you, you should also look out for the Galilean moons. These four bigger moons are often viewable as a shadow on the cloudy surface of Jupiter.

With Jupiter being in such focus this month, why not get a pair of binoculars and try to spot the Great Red Spot? From the UK, the best dates and times this month to try are the 8th at 23:09, the 13th at 22:17, the 18th at 21:25, the 25th at 22:11 and the 30th at 21:19. The Great Red Spot is a storm that has been observed on Jupiter for hundreds of years, but has probably been raging for thousands! Interestingly, it has been shrinking in recent years so you might want to check it out sooner rather than later!

This month you should also check out the skies for our little brother planet, the little red Mars! Beginning on the 12th August, he shall appear bright and visible in the East of the skies at around 22:45. Mars will dominate the skies over the next few months so perhaps also point your binoculars at its direction also – you might spot ice caps on the planet (these are of course not ice caps of water but of frozen Carbon Dioxide).

Many mistake Mars for a reddish star in the sky, given how bright it can appear at times. Instead of a star, it is much closer and much more exciting! The first human mission to Mars will have boots on the ground within the next decade, how cool is that?!

An interesting object to look out for in the North-West of the August Night Sky lies within Ursa Major, The Great Bear, famed for containing the asterism of The Plough. Just dipping below The Plough we have an exciting Nebula visible with a telescope – M97; dubbed The Owl Nebula. Astronomers call it as they see it; Pierre Méchain called M97 The Owl Nebula because it looked a bit like an owl with their early telescopes – a strange owl for sure (see below).

Well, I hope the August skies serve you well this year. Let’s hope for clear skies, warm days and a gradual return to normality! 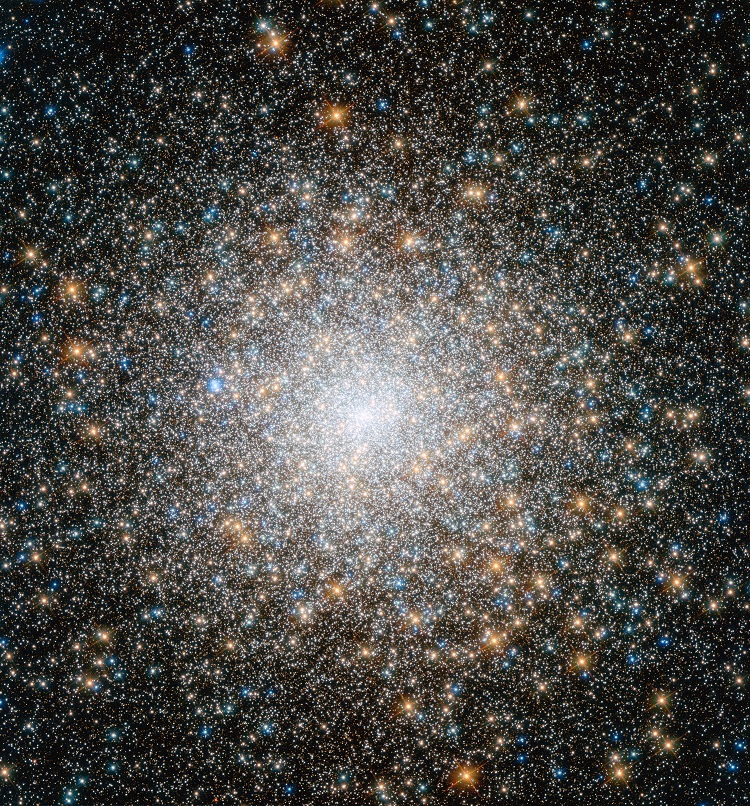 Welcome stargazers to that haven where in the midst of our busy lives, between all our comings and goings, we can look up and find solace, and be inspired by the quiet glittering beauties overhead. Read more…